As this recipe makes two halves of sponge and only one is needed for the trifle, the other half can be frozen for use on a subsequent occasion.

Method:
Place one of the sponge pieces into a trifle bowl and saturate with the apple juice. Leave for half an hour. Add the juice, fruits and nuts, making sure they are equally distributed through the bowl.
Whip the cream until stiff and fold in the yogurt.
Spread over the trifle. With the back of a fork, trace from the rim of the bowl into the center, making a lined effect. Chill before serving. 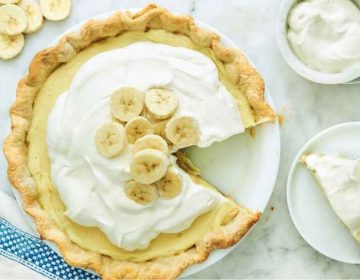 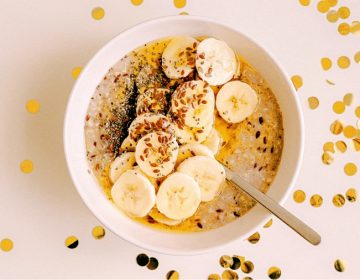 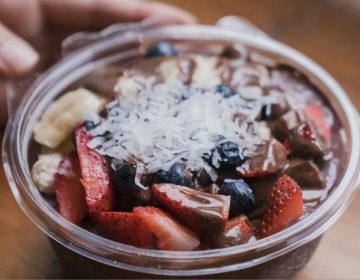 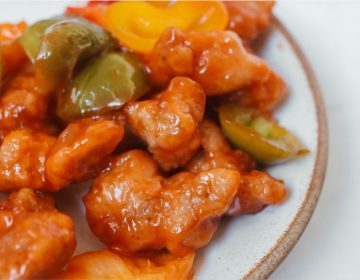 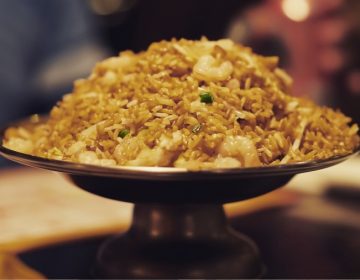 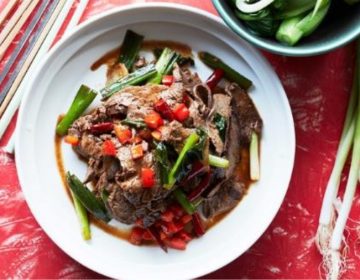